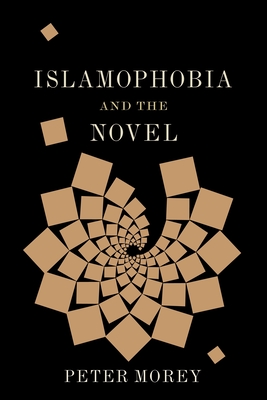 In an era of rampant Islamophobia, what do literary representations of Muslims and anti-Muslim bigotry tell us about changing concepts of cultural difference? In Islamophobia and the Novel, Peter Morey analyzes how recent works of fiction have framed and responded to the rise of anti-Muslim prejudice, showing how their portrayals of Muslims both reflect and refute the ideological preoccupations of media and politicians in the post-9/11 West. Islamophobia and the Novel discusses novels embodying a range of positions--from the avowedly secular to the religious, and from texts that appear to underwrite Western assumptions of cultural superiority to those that recognize and critique neoimperial impulses. Morey offers nuanced readings of works by John Updike, Ian McEwan, Hanif Kureishi, Monica Ali, Mohsin Hamid, John le Carr , Khaled Hosseini, Azar Nafisi, and other writers, emphasizing the demands of the literary marketplace for representations of Muslims. He explores how depictions of Muslim experience have challenged liberal assumptions regarding the novel's potential for empathy and its ability to encompass a variety of voices. Morey argues for a greater degree of critical self-consciousness in our understanding of writing by and about Muslims, in contrast to both exclusionary nationalism and the fetishization of difference. Contemporary literature's capacity to unveil the conflicted nature of anti-Muslim bigotry expands our range of resources to combat Islamophobia. This, in turn, might contribute to Islamophobia's eventual dismantling.

Peter Morey is professor of twentieth-century English literature at the University of Birmingham. He is the author of Fictions of India: Narrative and Power (2000) and Rohinton Mistry (2004) and coauthor of Framing Muslims: Stereotyping and Representation after 9/11 (2011).
Back to top