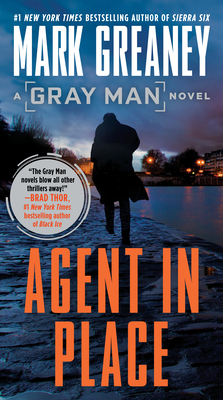 Mark Greaney is the New York Times bestselling author of Gunmetal Gray, Back Blast, Dead Eye, Ballistic, On Target, The Gray Man, Tom Clancy Full Force and Effect, Tom Clancy Support and Defend, Tom Clancy Commander in Chief, and Tom Clancy True Faith and Allegiance. With Tom Clancy he is a coauthor of Locked On, Threat Vector, and Command Authority.