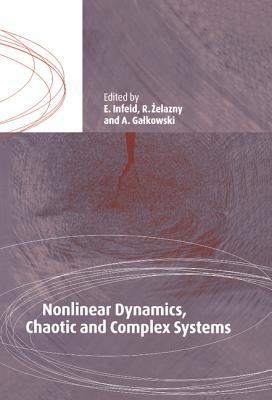 The physics and mathematics of nonlinear dynamics, chaotic and complex systems constitute some of the most fascinating developments of late-twentieth-century science. Universal constants in chaotic behavior have been discovered, changing our understanding of important phenomena in such fields as physics, biology, chemistry, economics, and medicine. In this book, two dozen scientists and mathematicians who were deeply involved in the nonlinear revolution cover most of the basic aspects of the field. The book is divided into five parts: dynamical systems, bifurcation theory and chaos; spatially extended systems; dynamical chaos, quantum physics and the foundations of statistical mechanics; evolutionary and cognitive systems; and complex systems as an interface between the sciences.
Back to top