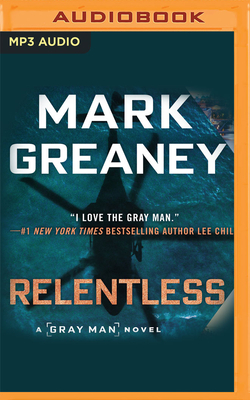 The Gray Man's search for missing intelligence agents plunges him deep into a maelstrom of trouble in this entry in the number-one New York Times best-selling series.

Court and Zoya are just two pieces on this international chessboard, and they're about to discover one undeniable truth - sometimes capturing a king requires sacrificing some pawns.