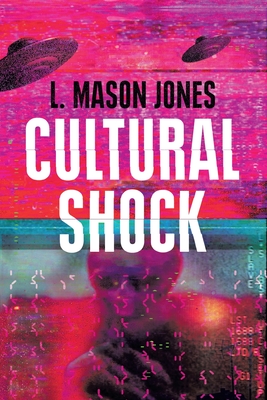 Popular culture is flourishing again, with a renewed interest in the ET and UFO phenomena. We are inundated with films, TV programmes and books, plus many conspiracy theories, dealing with the phenomena.

Governments and security agencies are denying any interest in the issue, yet releasing masses of documents (mostly unreadable) after being compelled to, by the Freedom of Information Act. Such speculation and documentation in ancient writings suggests that an unearthly presence has been in Earth-space for many generations. The question of this situation must reach a culminating point sometime in the near future.